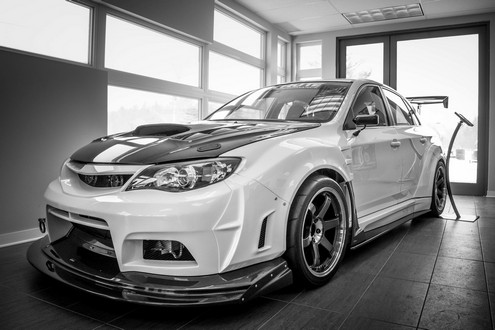 What build has a Varis Widebody, Volk TE37SLs, R888s, JRZs, Fully Built Block, HUGE Twin Scroll EFR Turbo and 544k views on his IWSTI journal?
Still not sure?
Not possible.
Unless you’ve been living under a rock you’ve seen this car.
This build is none other than….