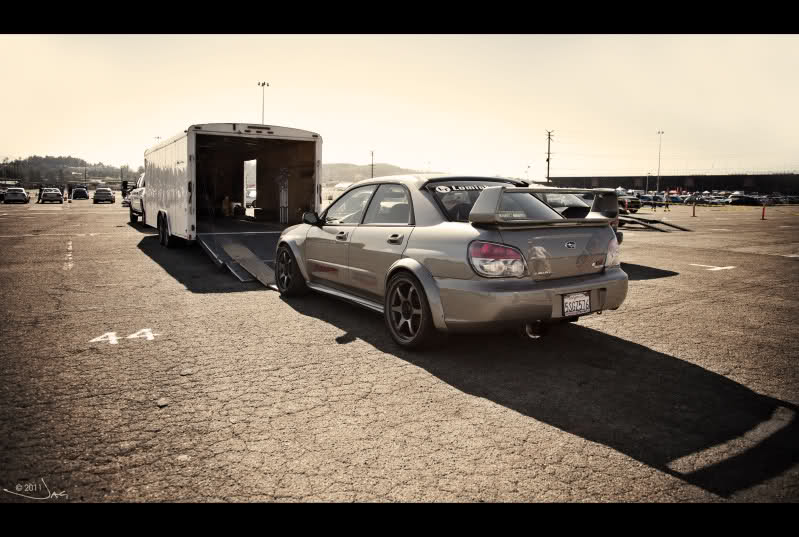 Many of you are familiar with this car as it’s been sprinkled all over the blog over the years. From stock body with a little pull, to crazy pull and 305s to the now famous Karlton Flares!! 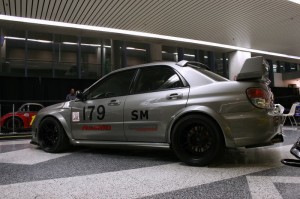 Hi my name is Karlton (yes the Karlton fender flare Karlton haha) and I bought my STI in November 2005 with 8 miles on it, broke it in for around 500 miles, then brought it out to it’s first autox. Previous to this car I drove a DSP supra, GS Mini, and a ES MR2, all on race tires. Boy did the car not want to turn…….

Originally, the car was supposed to be my daily driver and remain stock, but after it’s first autox, the mod bug bit me hard and I ended up building my car for the STU class. After a few years in the class, local competition dwindled and it was time to look for a new class to run in. SM looked well populated…..

OMG was that a bad idea. SM doesn’t stand for Street Modified, it stands for Serious Money! There’s a whoooooole bunch of things that can be done in this class, and I have been slowly building for the class as funds allow. So far, here’s what I have done. All self-wrenched, but GST does my tuning. I’d blow up my motor lol

So 2011 was a tough year, as I had planned on driving my dad’s DSP supra, but we could never finish an event LOL. Sucker kept blowing head gaskets. Took my car down to Socal for the divisional so that we would qualify for Nats just in case we could get my Dad’s car running again, but the motor just kept saying no. When I decided that I was gonna take my car to Nats, I decided to build the motor to rev a little higher so I could gain a few more mph knowing I was really going to need it for Lincoln. This of course took about 2 months longer than expected, so I pretty much just threw my car together at the last minute and took it to Nationals. Usually you would want to go to the big show with a well sorted car that you’ve been driving all year and are used to, but oh no…that’s not my style lol. Motor, coilovers, and turbo were all changed. My trusty gt30r turbo took a crap right after I threw the car together and tried to tune, so I borrowed a friend’s GT35r as that’s all I could get on a Wednesday night haha. Finished putting it together and did a quick tune Thursday night (nothing like breaking in a motor on the dyno haha), and took off to Nationals Friday 🙂

2012, my plans are to buy a smaller turbo, possibly a quick rack, drop a few more lbs since my car is currently about 3085lbs, and simply drive the car and get used to it again. 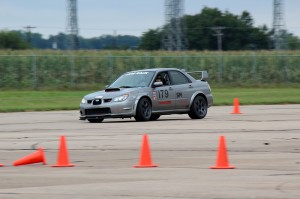 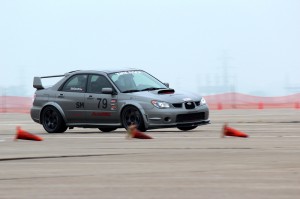 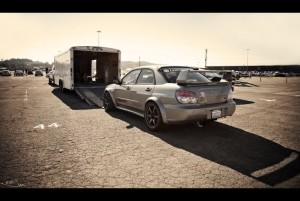 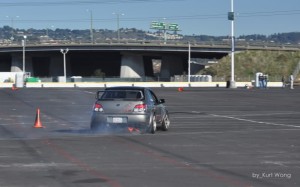 This was with the gt30 and stock motor

This was with the gt35r and built motor. Not me driving…..my legs are not that nice ROFL

First event of the year. Need to set my rear diff back to 100% lock lol

Vote for Karlton, lets reward the racer who wanted fender flares, was willing to make them and then made them available to everyone!!