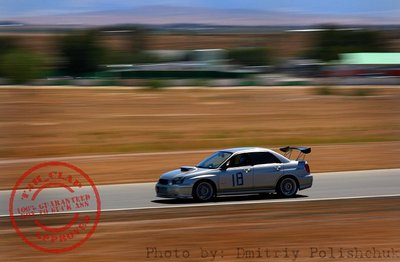 Jaime came to me a while back asking for some wheel/tire advice for his 05 Subaru Impreza WRX STi. It didn’t take long to realize Jaime was serious about wanting to run a proper wheel/tire setup for his Track setup. Jaime’s Subaru was no slouch when he came to me, but once we decided on a set of Strong, Lightweight, and Affordable wheels in the correct size he had a monster on his hands. 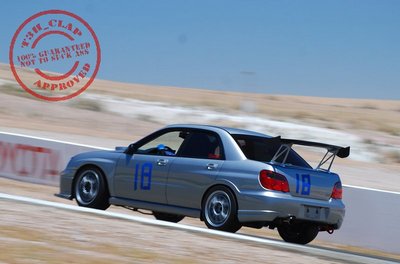 Jaime decided to go with a 17×9.5 wheel with a +44mm offset. The new Enkei NT03+M’s were going to be shroud with a set of newly released Toyos. The new Toyo R888 has had some very good success in the Time Attack circles, Jaime chose to go with a 255/40/17. These new R888s look amazing on the Enkei NT03+M’s. In conjunction with the entire Cusco suspension line-up Jaime’s 2005 Subaru Impreza WRX STi is a forced to be reckoned with. 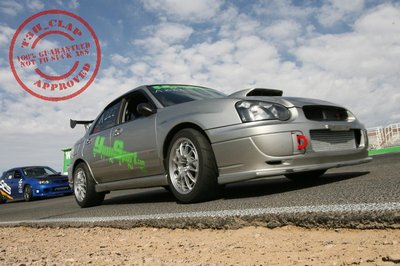 This animal isn’t all suspension. This 2005 Subaru Impreza WRX STi also has a killer aero package. With a Cusco Front lip matched with a Race Proven Cusco Undertray and a Cusco rear GT Spoiler this Subaru truly exhibits Function > Form. Jaime didn’t want to get left behind on the straight aways so he chose wisely and picked up a ATP GT3071 turbo with all of the proper supporting mods to make the new R888s work their hearts out on corner exit. Developing a car that not only performs in the suspension department but also the Power and Aero is something that isn’t normally seen from a privateer such as Jaime.

Jaime’s car isn’t his only pride and joy, him and his wife recently had their first child. Jaime’s dedication to both family and racing is an inspiration for many. He gives us all hope that we can have our cake and eat it to. The competition on the west coast better keep their eyes on their rear view for the bright Green Yimi Sports logo coming up fast. 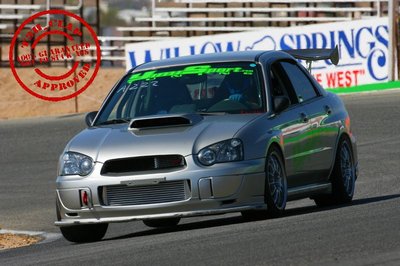 Special Thanks from Jaime: 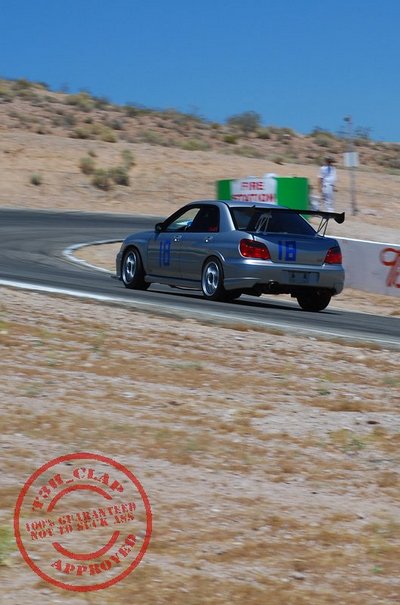