You read correctly, Pastelito Racing took home the Subaru Challenge bragging rights trophy for the 2nd year in a row!Â

With our “Fab 4” doing exceptionally well in their respective classes it would’ve taken a dream team to beat us.Â

Kolin (aka: Rankink) got FTD and top Pax for the day and won the opportunity to drive in the National Subaru Run Off sometime in 2008 in a factory prepped MY08 STi!

END_OF_DOCUMENT_TOKEN_TO_BE_REPLACED 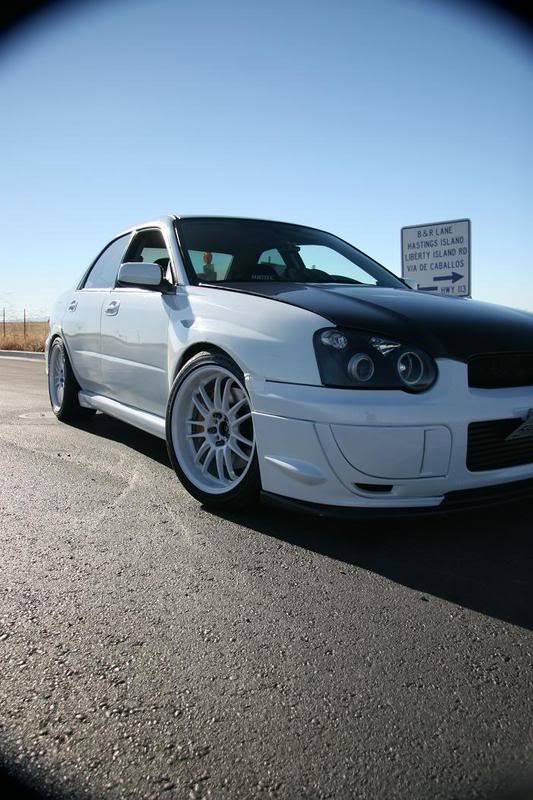 Running an Aggressive fitment on an STi isn’t easy but at the same time it isn’t impossible. For autox, track, show, street it is possible to find a wheel and tire combo that will meet the needs you’re looking for.

To run a 9.5″ wheel on an Subaru Impreza WRX STi GDB/F you’ll need the following

END_OF_DOCUMENT_TOKEN_TO_BE_REPLACED

The Subaru Challenge is coming to Gainesville, FL on August 25th 2007.

It’s an autox organized by Subaru for the Subaru owner.

There is some intense competition at this years event. Teams Pastelito Racing, Jacksonville Mod Squad, and Dead Whorelando all have assembled a team of 5 racers and the each team members fast time will be added to the teams total and the team with the lowest total PAX time wins the “Bragging Rights Trophy”.

I’ve got my bets with Pastelito Racing! 😉

This is the most basic measurement on a wheel.

Simply, wheel diameter is the height of the wheel.

Late Model vehicles don’t generally see smaller than 14? and can go as high as 20? from the factory.

Aftermarket wheels generally are going to be larger in diameter than their factory counterparts.

END_OF_DOCUMENT_TOKEN_TO_BE_REPLACED

The combination of wheel diameter, wheel width, offset and disk/face is needed to know fitment.

Offset is the distance between the centerline of the wheel and the hub mounting face.

This distance dictates the wheel’s placement within the wheel well. Offsets are described in three different ways, Positive, Zero and Negative.

END_OF_DOCUMENT_TOKEN_TO_BE_REPLACED

Hopefully t3h wheel33tist in me will subside long enough for me to create a few unbiased tech articles.

I’ve got a laundry list of articles that I will be compiling here for the masses.

The coming weeks I will start rolling them out, stay tuned.

If there – are any specific questions on fitment or availability don’t hesitate to shoot me an email.